No matter what it’s for, there’s never been a better time to borrow money.

Please see some of the most frequently asked questions we get asked. If you cannot find what you are looking for or have more questions, please feel free to contact us.

What’s the difference between fixed and variable rates?

Conversely if interest rates fall a borrower with a fixed interest rate is relatively worse off because they do not benefit from the fall in variable rates.

You can redraw as often as you like, if you have made additional repayments over and above your scheduled repayments.

How much deposit will I need to buy a house?

While you can get a loan with as little as 5 per cent deposit, it’s not the most advisable way to enter the home loan market.

At Adelaide Home Loans we have access to lenders where you can borrow 105% of the value of the property. These types of loans are called family guarantee loans. If you have a family member who has a property with equity and is willing to help this may be a good option to get your foot in the door of the property market.

A deposit of 20 per cent or more is ideal as it’s typically the amount a lender sees as ‘safe’. Being a safe borrower is an advantageous position to be in as you’ll have a range of lenders to pick from, with some likely to offer up a lower interest rate as a reward. Additionally, a deposit of over 20 per cent usually eliminates the need for lender’s mortgage insurance (LMI) which can add thousands to the cost of buying your home.

Can I switch between a fixed rate and a variable rate?

At the end of a fixed rate period your loan will automatically move to the variable rate (at no cost), or you can switch to another set period.

What is a hard-to-get loan?

All banks have certain lending criteria so when you don’t fit the criteria of a major bank, it can be hard to know where to go from there. This is where our hard-to-get home loan specialists come in. Just because your situation may not fit their policies does not mean you can’t get into your dream home! We are here to look at your situation and find a lender which fits you. This can include bad credit, self-employed, low-doc (low documentation) or unusual/irregular income.

What if I’m self-employed?

While many lenders require you to provide PAYG summaries to prove your income and employment, there are specific loans for self-employed borrowers. These are known as low doc or alt doc loans. Low doc loans allow self-employed borrowers to provide alternative forms of documentation to prove their income. These can include BAS statements, notices of assessment or accountant’s letters.

They helped me every step of the way with getting my first home. Fantastic Service!

I would happily recommend Adelaide Home Loans to anyone. Outstanding service and experience.Thank you! 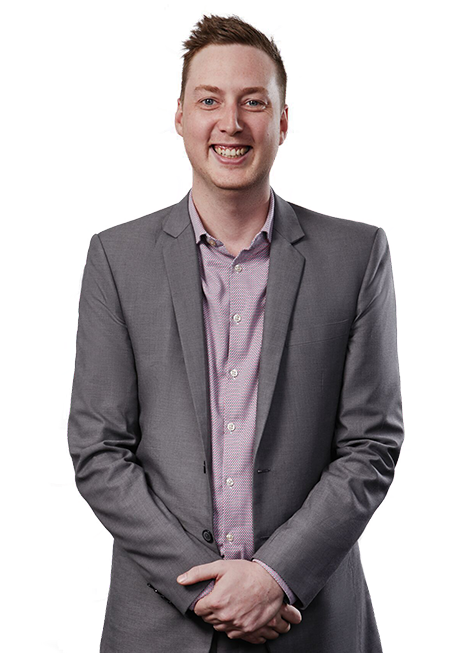 Stay updated and always be connected.

By signing up you agree to our Terms & Conditions

They helped me every step of the way with getting my first home. Fantastic Service!

I would happily recommend Adelaide Home Loans to anyone. Outstanding service and experience.Thank you!